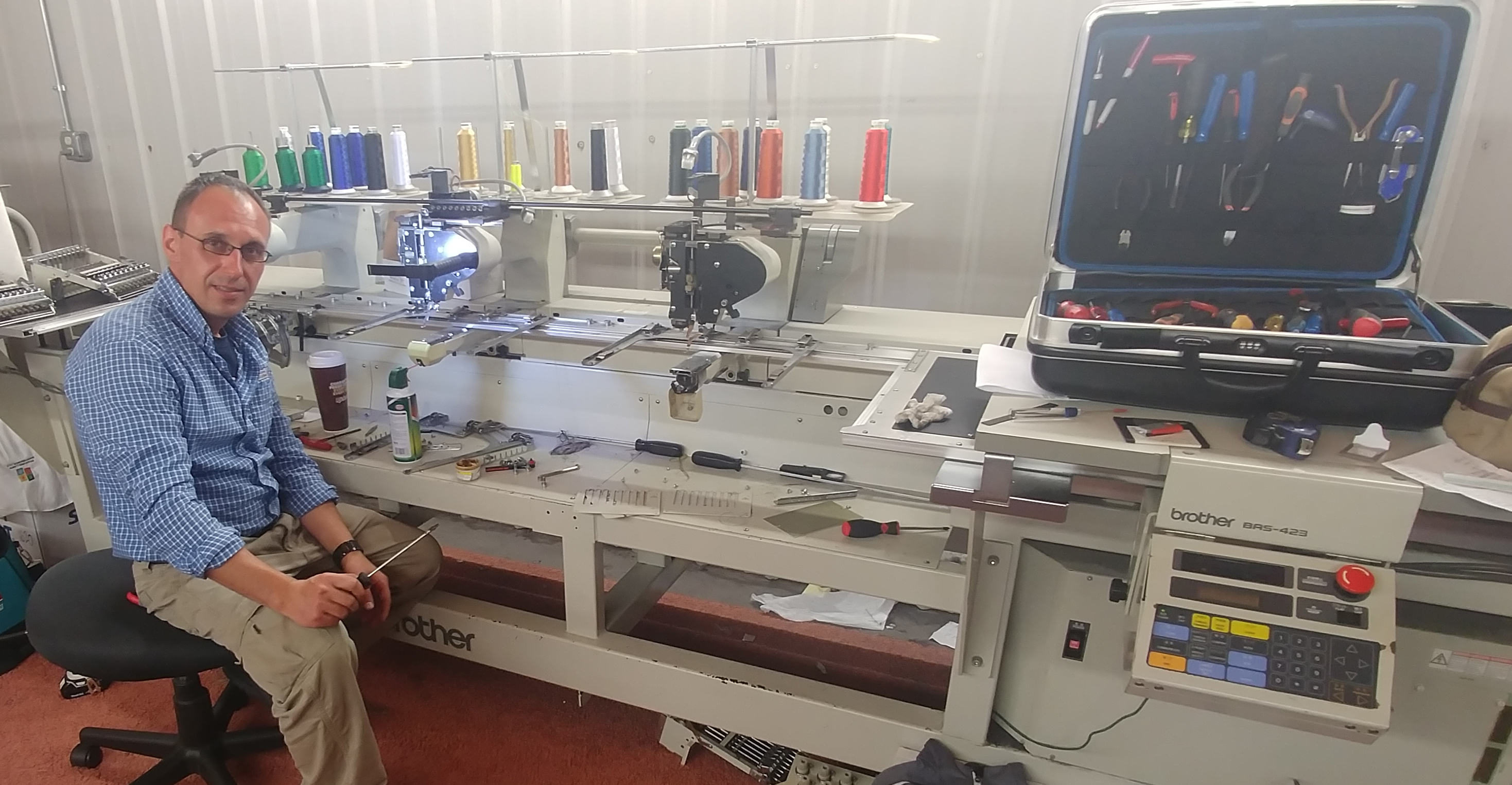 Alexander Dyshko - aka "Al"
has began his career as a 16 year old, operating embroidery machines back in 1998, running Tajima,Brother and Barudan equipment.

Shortly after 2003 Al became a small business owner of an embroidery shop with over 20 embroidery heads of Tajima and Brother machines doing mostly contract embroidery,and between 2003 and 2014 he has been servicing Embroidery Machines as a hobby.

Since 2015 Al has been successful at repairing Embroidery Equipment full time. Having the experience and knowledge from being previously involved in embroidery production, now Al’s Specialties LLC has multiple satisfied customers in OH, PA, IN, MD,and KY. 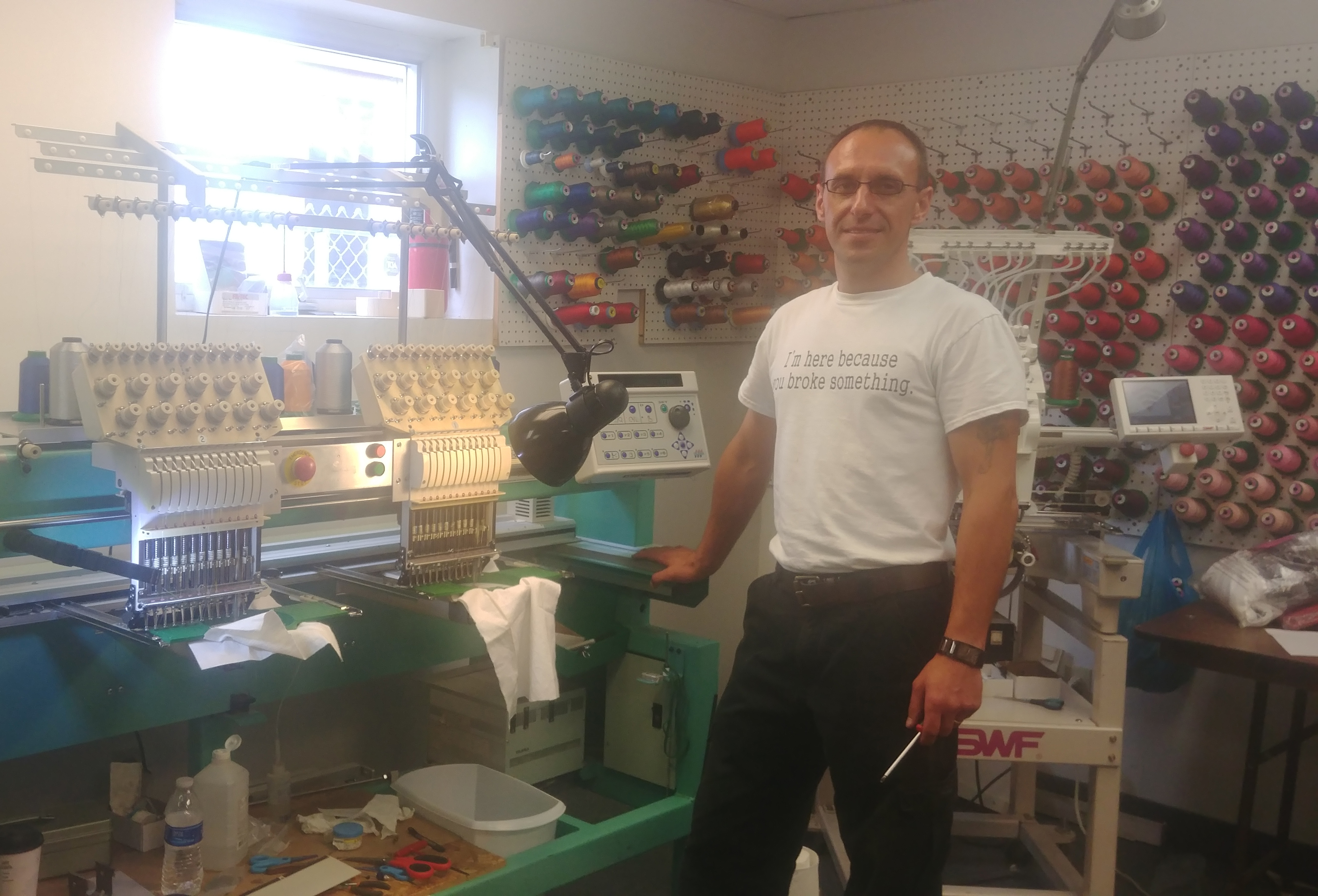 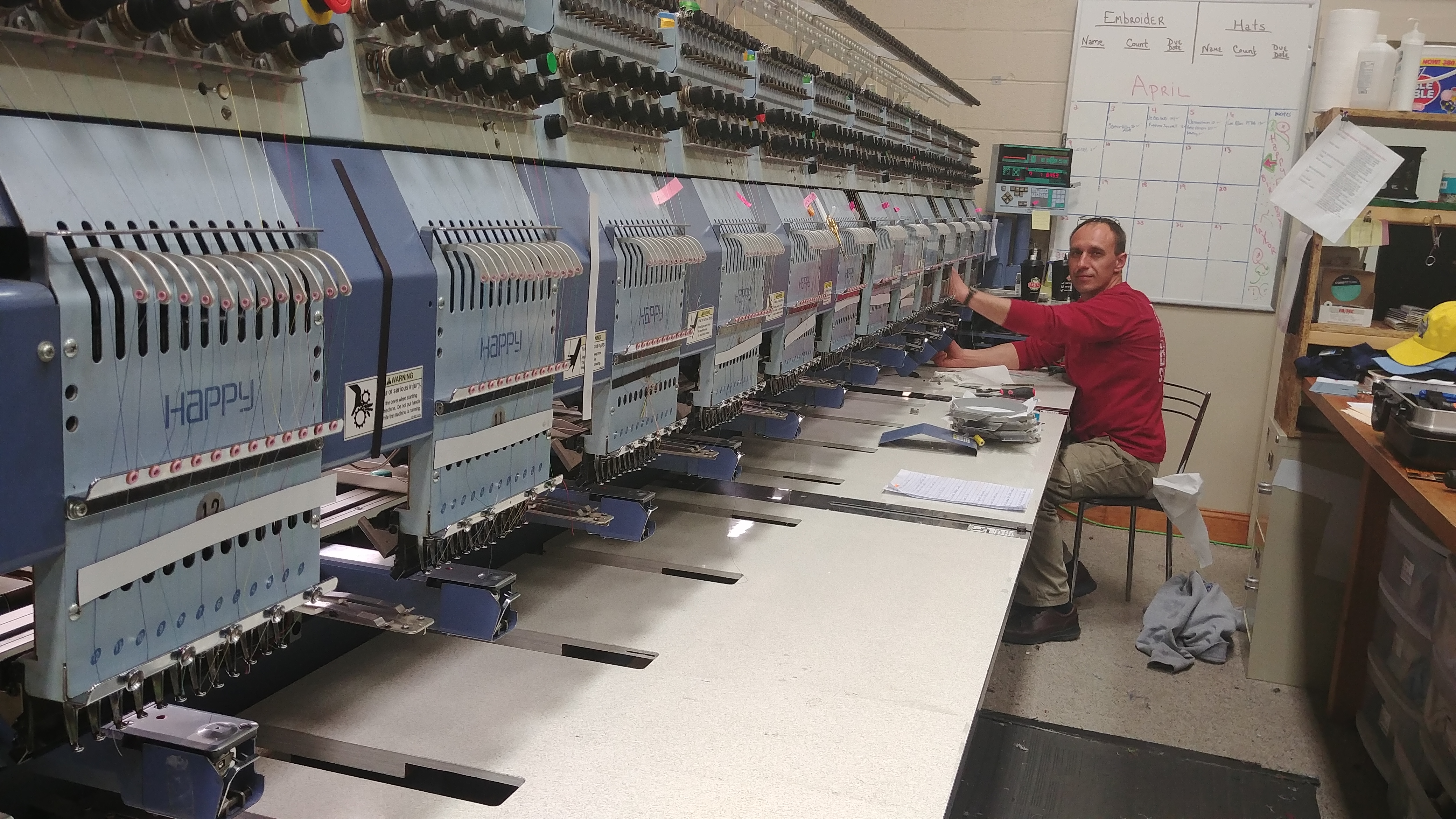 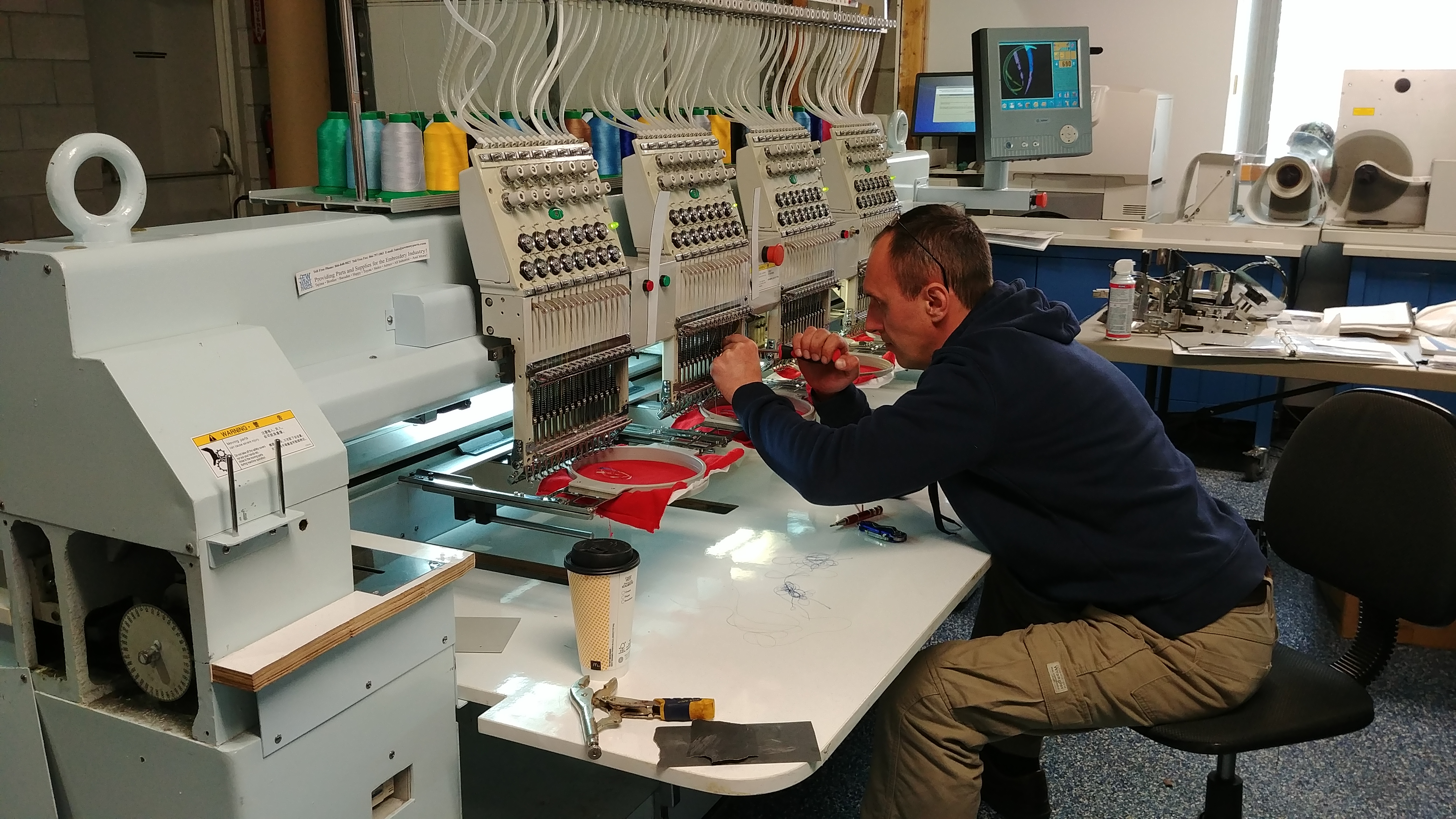